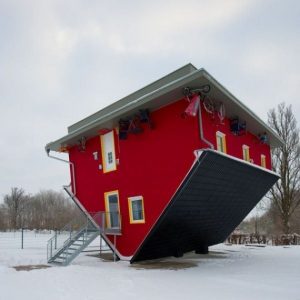 Home flippers reported more gains in 2013 than in any year on record, according to national real estate brokerage Redfin [1]. The average home flipped last year was sold for $90,200 more than it was purchased, and in 11 of the 30 markets Redfin analyzed [2], flippers received gains of more than $100,000 per house. Redfin considers flipping the act of purchasing and then reselling a home within 12 months.

Seven of those 11 markets were located in California with San Francisco topping the list. In San Francisco, the average gain from a home flipped was $194,600. Long Island, New York, and San Jose, California, ranked second and third with gains of $152,500 and $152,000, respectively.

“It’s worth noting that gains are not profits,” Redfin stated in its report. Home flippers often complete repairs and improvements before reselling homes, and these projects vary widely in price.

Another trend Redfin pointed out is a heightened number of homes flipped by banks instead of individuals since the housing crisis. After a low of 6.5 percent in 2006, bank-flipped homes shot up to 72.2 percent of flipped homes in 2008.

By 2013, the share had fallen to 35.2 percent, but Redfin has already noted increased activity from banks so far this year.