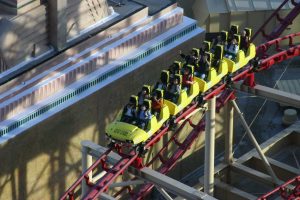 After the rollercoaster ride that has been the past six years, the national housing market is finally in a place that, at least for the moment, looks stable. Better yet, it looks downright sustainable, if the latest Trulia Price Monitor is to be believed.

According to Trulia, for the first time since July 2012, none of the 100 largest markets in May—anywhere in the United States—saw home prices rise more than 20 percent year-over-year.

This is the first sign of sustainability in the housing market in years and is, according to Trulia’ chief economist, Jed Kolko, a welcome change from the hyper-rebounding that occurred in some markets—particularly in the West, where asking prices rose by as much as 30 percent from 2012 to 2013—that had several economists worried that an accelerated boom/bust cycle was brewing.

While May’s asking prices rose at their slowest rate in 13 months, they still rose 8 percent, which remains well above the long-term historical norm for home-price appreciation. Furthermore, prices rose 2.4 percent quarter-over-quarter in May, Kolko said.

At the same time, the number of markets with year-over-year price declines is also at a post-recession low. According to Trulia, the only metros where asking prices were down year-over-year were El Paso, Hartford, Albany, and Little Rock. This belies a healthy deceleration in booming markets, where prices had been rising unsustainably fast, Kolko said.

Another encouraging sign of a good economy, according to Trulia, is the fact that rents are up nationwide, but also not by any huge margin. Nationally, rents are up 5.1 percent overall from a year ago. 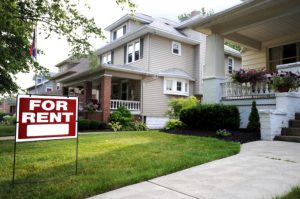 Apartment rents are up 5.8 percent, while and single-family rents are up 2.1 percent. As it has been in the home sales market, California’s coastal metros lead the pack in rising rent prices. Among the 25 largest rental markets, rents rose most year-over-year in San Francisco, San Diego, and Oakland.

Other Recent Articles from the Professional Investors Guild

“Vampire & Zombie Foreclosures – The Spooky Side of Real Estate”