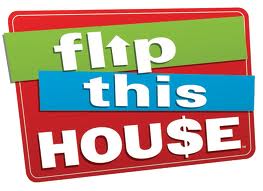 A lot of times you see renovation stories on HGTV or other television programs, and you wonder if it’s really real, and whether they’ve really made all the money that they claim.  I have seen some of them revealed as being staged by investigative journalists, while still others are very real representations of the property flipping business, with perhaps a bit of manufactured drama included to make it more interesting.  So, I decided to “peel back the curtain” and show you a behind the scenes look at the rehab business, and give you the good, the bad, and the ugly…so you understand exactly what to expect.

Every renovation has it’s own story, and the home on Lenora Place was certainly no exception.  The seller called me 6 months or so before we actually purchased the home, and asked if 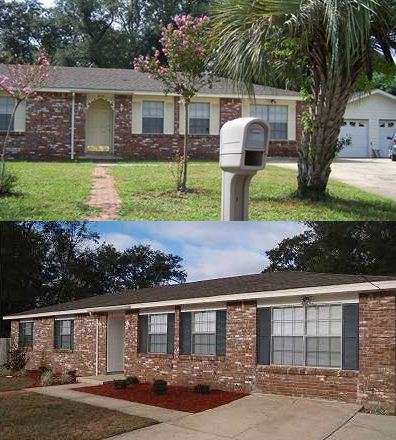 I was interested in purchasing it.  She told me it was in “perfect shape” with a pool, and after some research, I told her that if she didn’t sell it through her Realtor I could “probably” buy it for the tax assessed value of $78,000.  A few months later she called, and after dropping the price from $159,000 to $100,000, she still had been unable to sell it, and was now ready for me to buy it….so we scheduled a walk through inspection.

Needless to say, her idea of “perfect shape” was far different than mine, and there was a decent amount of work that needed to be done inside.  It wasn’t in terrible condition, but it didn’t have any “pop” or “pizzazz” which is why she couldn’t sell it.  Then we opened up the electrical panel and found out it had aluminum wiring, which in Florida basically renders it uninsurable, which means unsellable.  We were going to have to re-wire the entire house (cha-ching) and so her $78,000 offer continued to fall precipitously.

After completing our inspection, I made her an offer of $60,000 cash, close in 2 weeks…which was met with quite a bit of criticism, a “tongue-lashing”, and her hanging up the phone on me.  But since this is a “success story 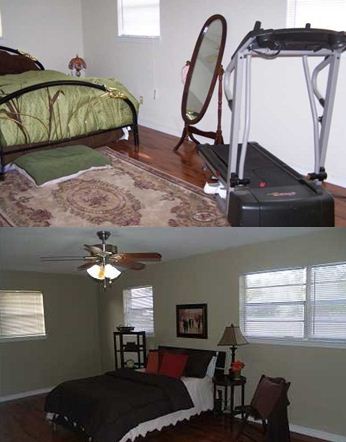 “, I guess you can assume that the story didn’t end there.  A couple hours later her husband called back, and very sheepishly apologized on behalf of his wife, stating that the offer sounded fair to him and they would close as soon as we wanted to.  DEAL!

I could bore you with stories about the actual renovation, but it was pretty text book.  The only surprise was a stud in the wall that had extensive water damage because of a previous window leak, and wasn’t revealed until we cut through the wall to re-wire the electrical.  However, the rest of it was pretty simple…paint, new counters, tile backsplash, landscaping, staging furniture, and on to the market.  We received an offer in 2 days, which was unreasonable, and was rejected.  About 3 weeks later we received a good offer, closed 30 days after that, and it was time for my favorite part..getting paid!

Questions? Comments?  Let us know in the comment section below, and we will do our best to give you a timely response.